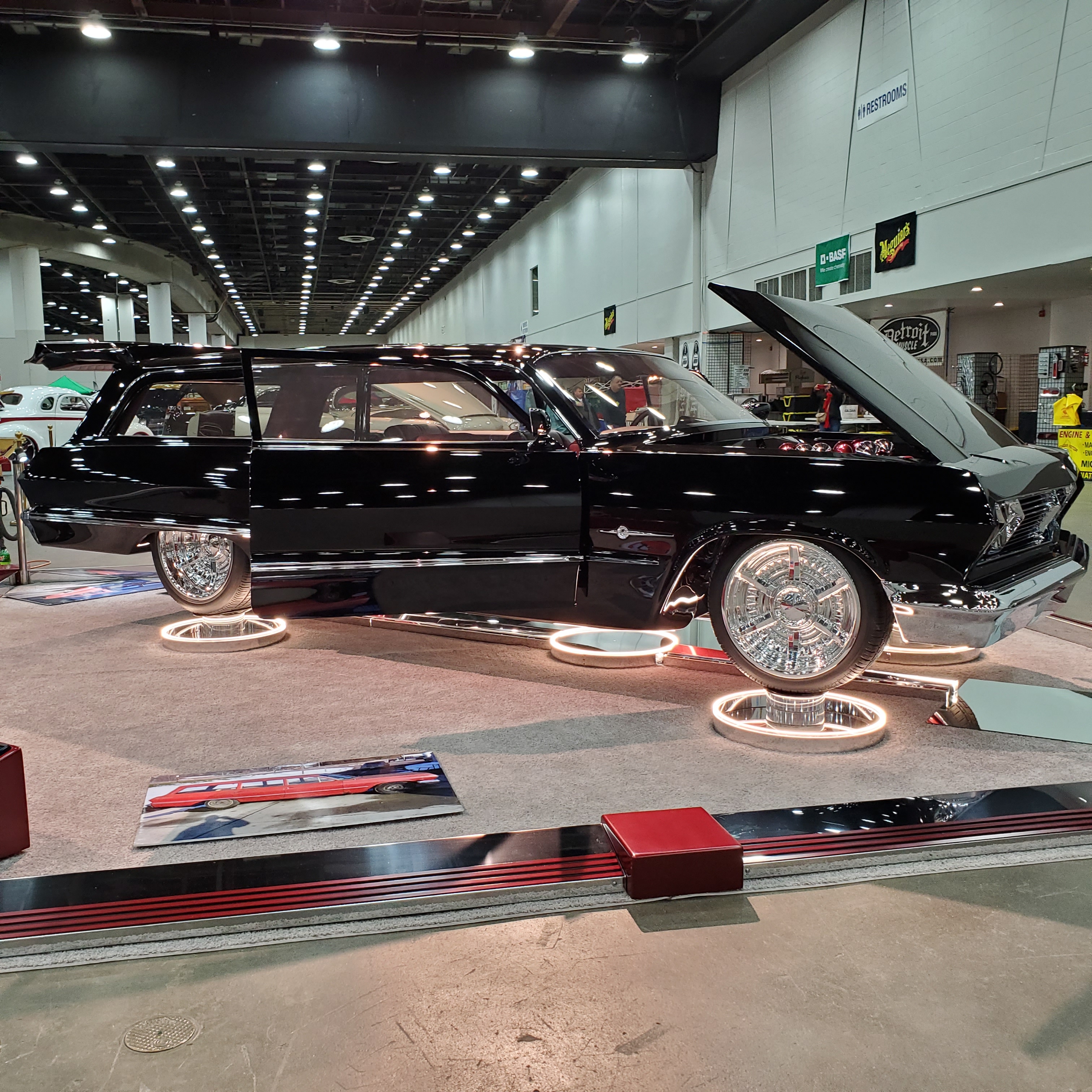 SOUTHFIELD, MI, March 9, 2020 – Long days and nights of hard work paid off for eight contenders in this year’s Ridler competition as judges chose their vehicles from the Autorama showroom floor to include in BASF’s Great 8 finalists.

Tina Nelles, Marketing Services Manager for BASF Refinish, presented the BASF Great 8 on the opening day of the show after each vehicle was selected from a larger line-up to compete for the coveted Ridler Award.

“The work and detail on these cars is phenomenal,” said Nelles, who presented the Great 8 for the second year in a row. “You can see the amount of creativity and passion that was put into each one. I would like to personally congratulate each BASF Great 8 finalist in this year’s competition. Their work is truly stunning.”

BASF also used the event as an opportunity to impress a group of young painters who had recently competed in the R-M Best Painter Contest North American Finals. Each contestant attended the Ridler Ball and learned how the Great 8 finalists were selected.

BASF is known for its renowned Glasurit and R-M products that offer a level of shine and ease of use, turning dreams into realities – and in many cases, winners and showstoppers.