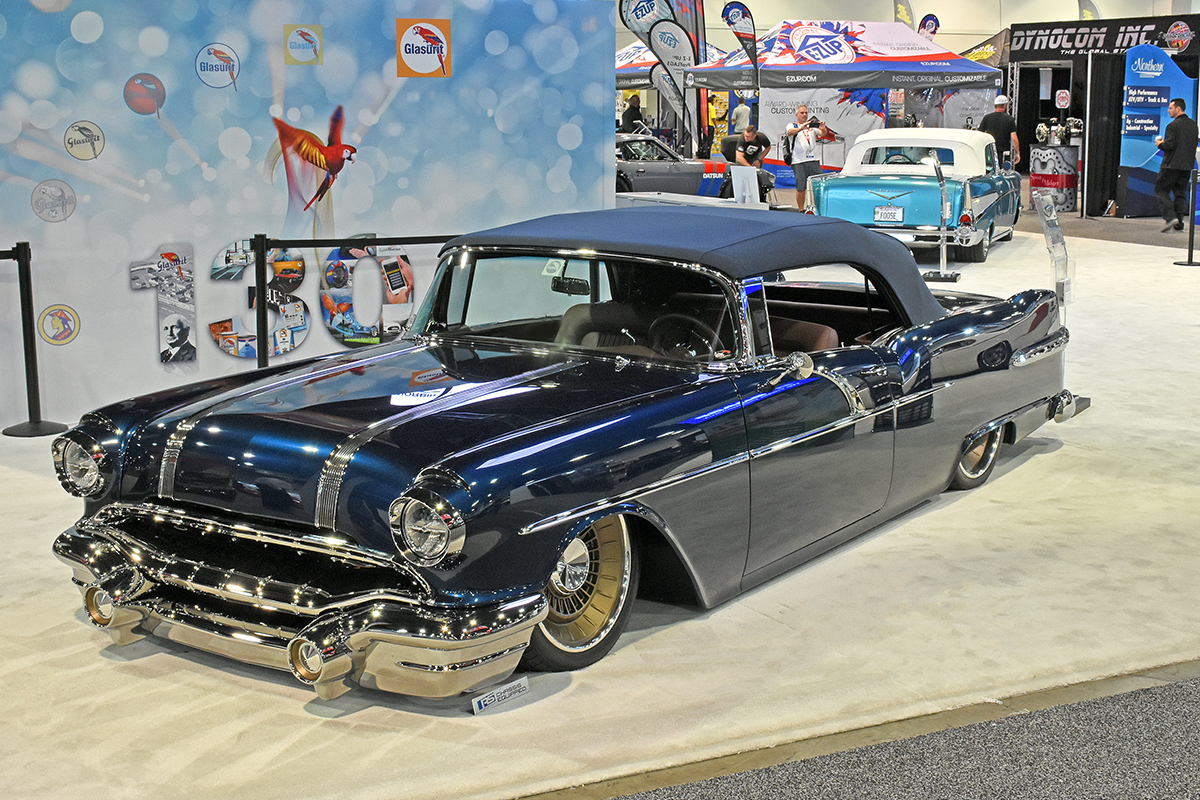 “These builders consistently outperform themselves from one year to the next,” said Dan Bihlmeyer, BASF Automotive Refinish Marketing Director. “We’re honored to be a part of this showcase and share our most sincere congratulations to each one of the 2019 Autorama winners and the BASF Great Eight.”

A 1959 Cadillac Eldorado Brougham, “Cadmad,” owned by Steve Barton and built by Super Rides by Jordan, was awarded the Ridler.

The BASF Great Eight was rounded out with: