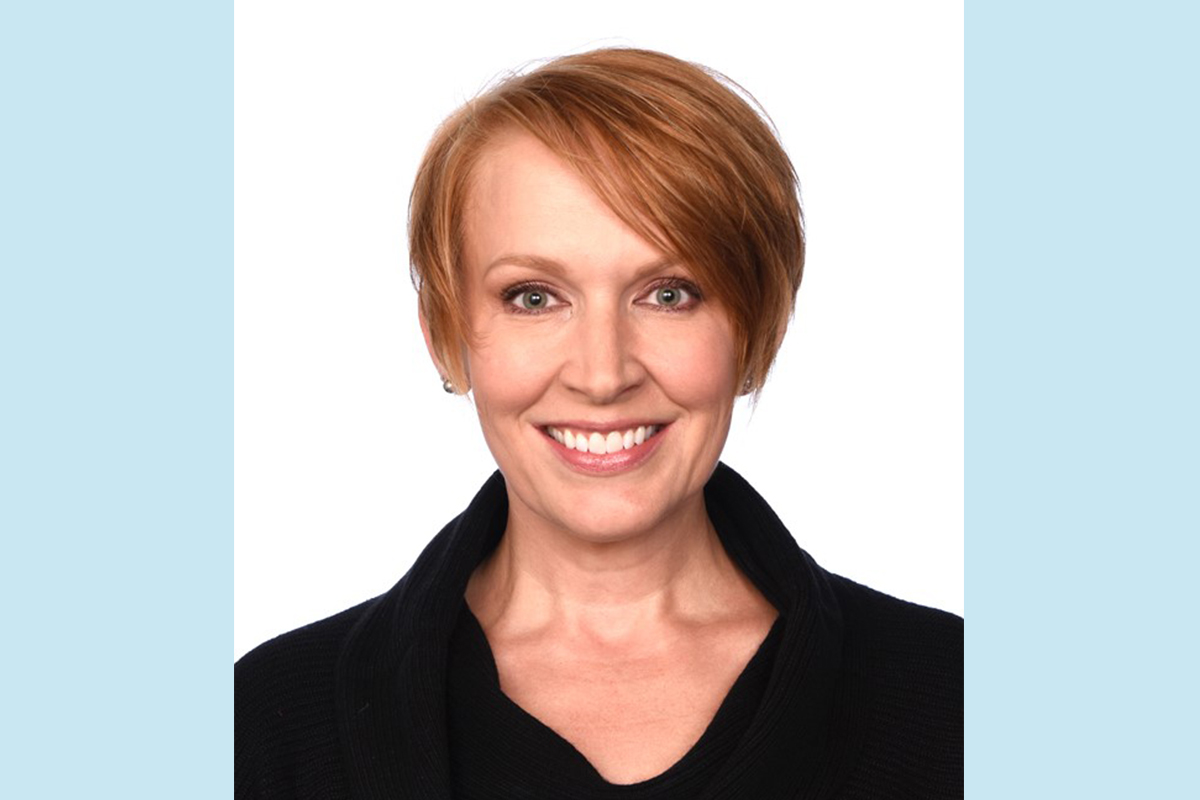 SOUTHFIELD, MI, June 5, 2019 – Trista Anger, Regional Business Manager for BASF Automotive Refinish Canada, was named to the Women’s Industry Network (WIN) board at the 2019 WIN conference, held from May 6-8 in Fort Lauderdale, Fla.

Along with her nomination to the WIN board, Anger supported the initiative to create awareness of WIN among Canadian customers by inviting two distributors and two shop customers to attend the three-day event.

“I was pleased to have been appointed to the WIN Board of Directors as the organization mission and vision tie directly in with BASF’s corporate diversity and inclusion initiatives,” said Anger on her nomination. “It will provide a unique opportunity to influence women to consider collision repair as a career, contribute to their training in the industry and provide opportunities for networking. WIN’s presence is primarily in the U.S. so I look forward to increasing Canadian exposure and membership.”

Anger also participated in a conference panel discussion titled Women in Collision Repair during which panel members reiterated the importance of supporting women working in an industry that is disproportionate in female representation across all sectors. Encouraging more of them to consider a career in automotive refinish will also contribute to reducing the technician shortage happening in collision centers across North America.

The itinerary for this year’s conference, titled Navigating Tomorrow Together, also included workshops centered around the anticipated challenges for a new generation of technicians, best communication practices during times of conflict, key collision industry updates and the annual scholarship award ceremony. Out of the two hundred twenty-six women that attended the conference this year, 12 of them were from BASF, who has supported the conference as a gold-level sponsor for 11 consecutive years.