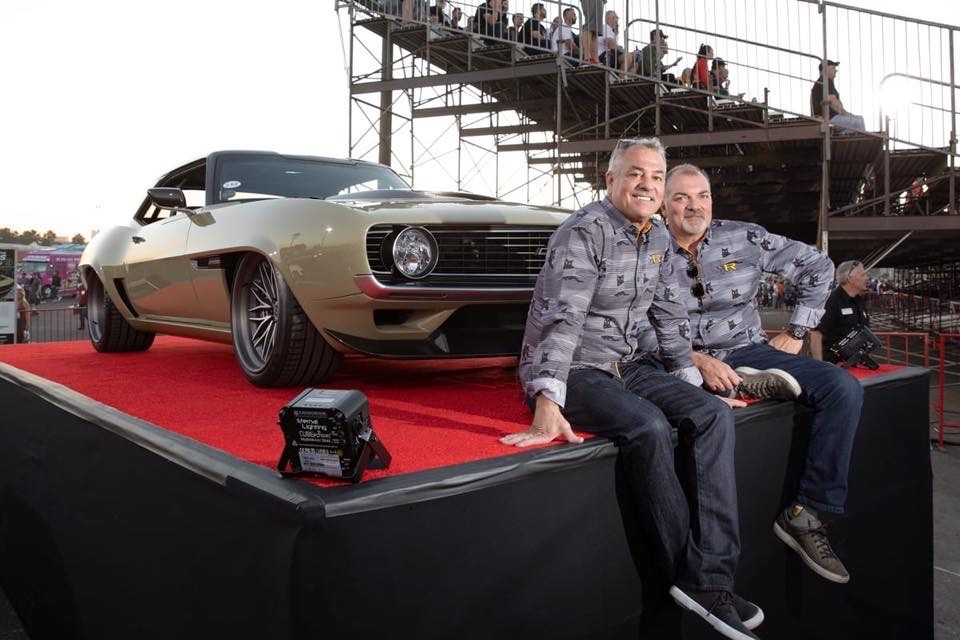 It was a week of smiles and celebration for the BASF team and many builders as nearly 100 vehicles finished in BASF’s Glasurit® and R-M® coatings received several accolades for their flawless finishes, creativity and outstanding craftsmanship.

BASF-coated vehicles received the following recognitions and awards at SEMA 2019:

Battle of the Builders® Winner: The Ringbrothers for the 1969 Camaro named “Valkyrja,” featuring Glasurit 55 Line TOTOPKG Green and finished with Glasurit 923-210 clear.

Battle of the Builders® Top 12 Finalists:

Goodguys Gold Award: Four out of five vehicles selected for this award were painted with Glasurit.

Business of the Year: JH Restorations

“We feel humbled and truly honored to receive these awards,” said Jim Ring from The Ringbrothers. “My brother and I are blessed to be able to live our dreams, and partnering with BASF makes those dreams a reality. The product they deliver is what takes a car’s status from impressive to winning.” The Ringbrothers received several accolades this year for their 1969 Camaro “Valkyrja,” including Battle of the Builders® Winner.

Additionally, BASF’s own Tina Nelles, Marketing Services Manager for North America, was awarded Roadster Shop Industry Partner of the Year during the 2nd annual RS After Hours Industry Appreciation Event. Over 750 in attendance applauded a surprised Nelles as she accepted the award for BASF’s continued drive for excellence in customer service and support, as well as her efforts in supporting BASF as a market leader in the custom automotive market.

“It is such an honor to be recognized by the industry for doing what I love,” said Nelles. “The builders truly make my job easy and it is a pleasure to work with each and every one of them. We share a passion for creating cars that beautifully show off the richness and shine of BASF paint.”

Photo caption: Mike and Jim Ring with the 1969 Camaro “Valkyrja,” winner of several awards at the 2019 SEMA Show including the 2019 Battle of the Builders®