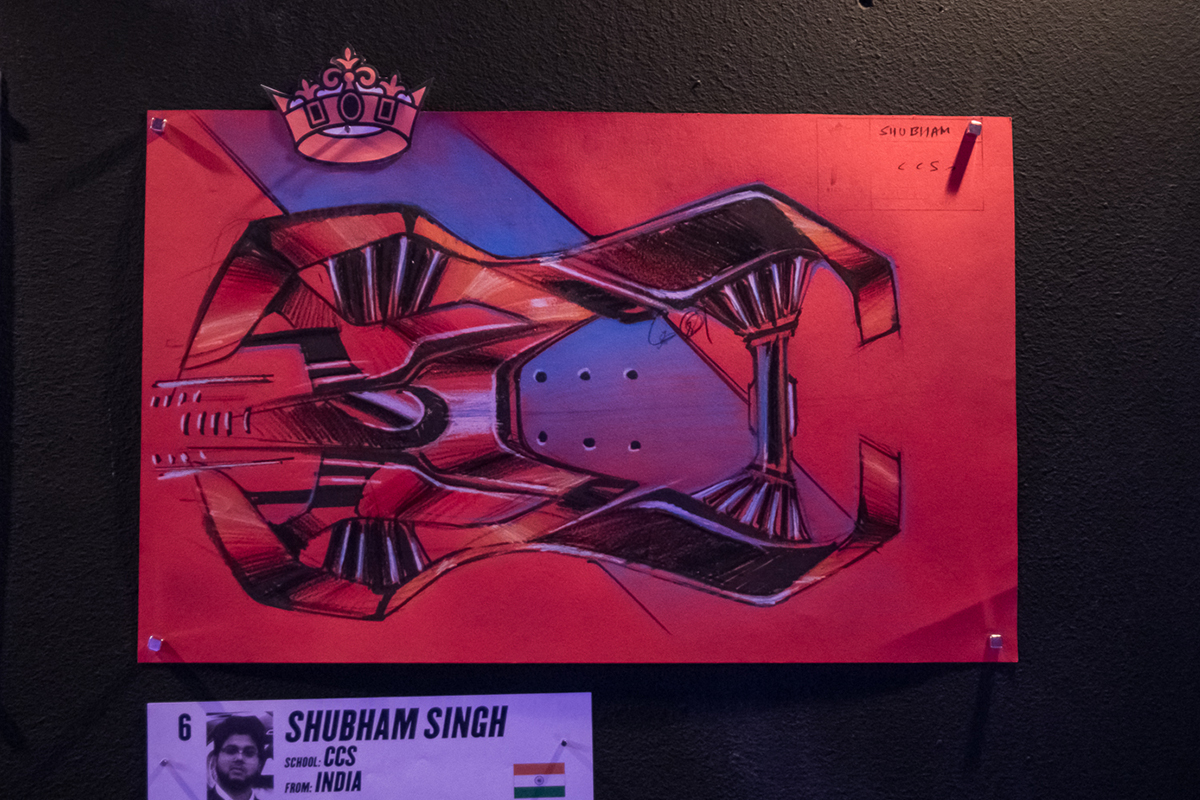 Shubham Singh, a student at the College for Creative Studies in Detroit, Michigan, won the 2018 Detroit Middlecott Sketchbattle Experiment presented by BASF. Singh won $2,500 and a championship belt designed by Mob Steel.

Introduced in 2012, the experiment is Detroit’s “Fight Club of Design,” an underground, automotive industry event developed to identify emerging car design talent. Coinciding with the North American International Auto Show, the event is an automotive sketching competition where contestants contend for the Skethchbattle championship. Fifteen professional and student contestants competed in front of an audience in a timed, three-round boxing-themed setting.

During the final round of the competition, contestants were asked to incorporate a special color concept into their drawings. BASF created a custom color, Paranormal Red, specifically for the Detroit Sketchbattle.

“This is the third year BASF has sponsored Sketchbattle in Detroit,” said Paul Czornij, Head of Design for BASF in North America, who was also one of the judges. “It is an incredible way to identify emerging industry designers while also getting our unique color designs integrated into their outstanding car renderings.”

“Paranormal Red had an eerie feel to it,” said Singh. “It was not just a single color, but a mixture of red, black, grey, orange and white that looked phenomenal on paper.”

The Sketchbattle raised more than $7,500 for Project Beautiful – Inside and Out, a Michigan-based non-profit that builds confidence and hope for people, especially women in shelters, to rebuild their lives. 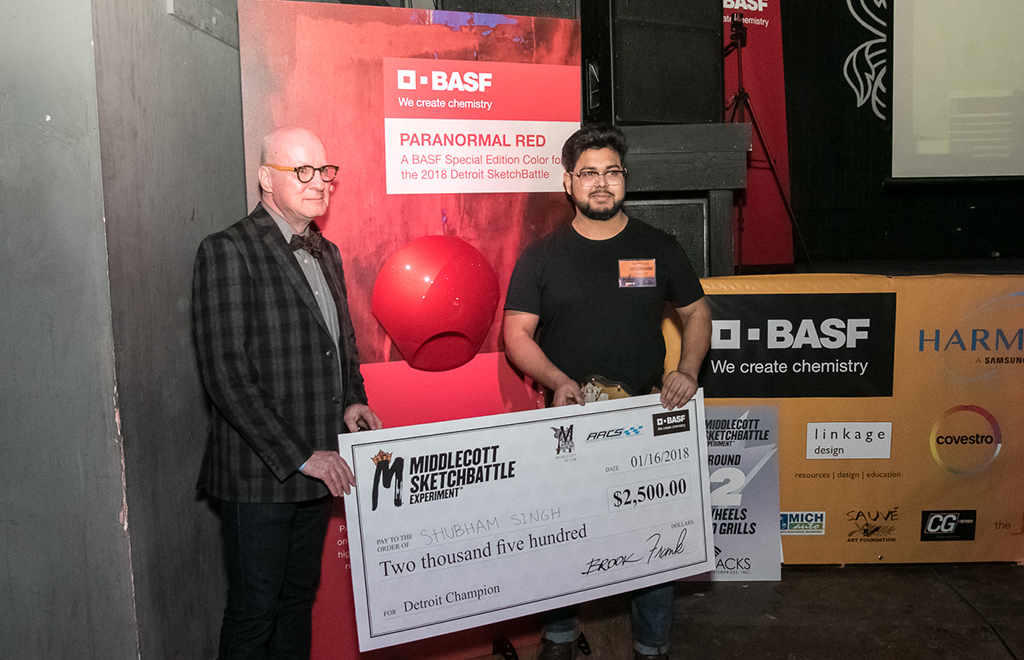